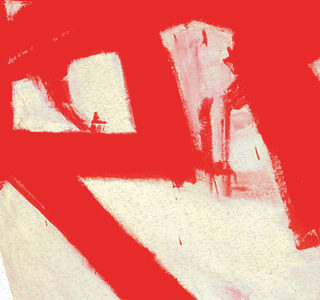 From 22 to 26 de October at the Universitat de Valéncia

The research team of the R & D & I project “EUVOS, Intangible Cultural Heritage, for a European subtitling program in non-hegemonic languages” (AEI, ref CSO2016-76014-R) participates with a panel at the  conference “Cinema and Crisis in the Mediterranean “held at the Faculty of Philology, Translation and Communication of the Universitat de València, from October 22 to 26, 2018.

The Congress is a part or the R&D project “Cultural Narratives of Crisis & Renewal” research, a four-year collaborative project coordinated by the University of Newcastle and funded by the European Union through the Horizon 2020 Program Marie Sklodowska-Curie Actions, Research Innovation and Staff Exchanges.

The objective of the project is to examine cultural production and cultural practices in periods of social crisis at the beginning of the 20th century and on both sides of the Atlantic. The research seeks to investigate the role of cultural production, not only as a vehicle to develop cohesive narratives in times of crisis, but as a space to create alternative imaginaries for social renewal.

In this line, the EUVOS project research team offers a communications panel that focuses on cinema as a cultural practice and analyzes the conditions of cinematographies in non-hegemonic languages ​​in the European environment. Under the title “Cinema and Crisis: cinema in non-hegemonic languages ​​as a symptom”, the panel has contributions by Margarita Ledo Andión, Mª Soliña Barreiro, Fernando Redondo and Beatriz Zabalondo.