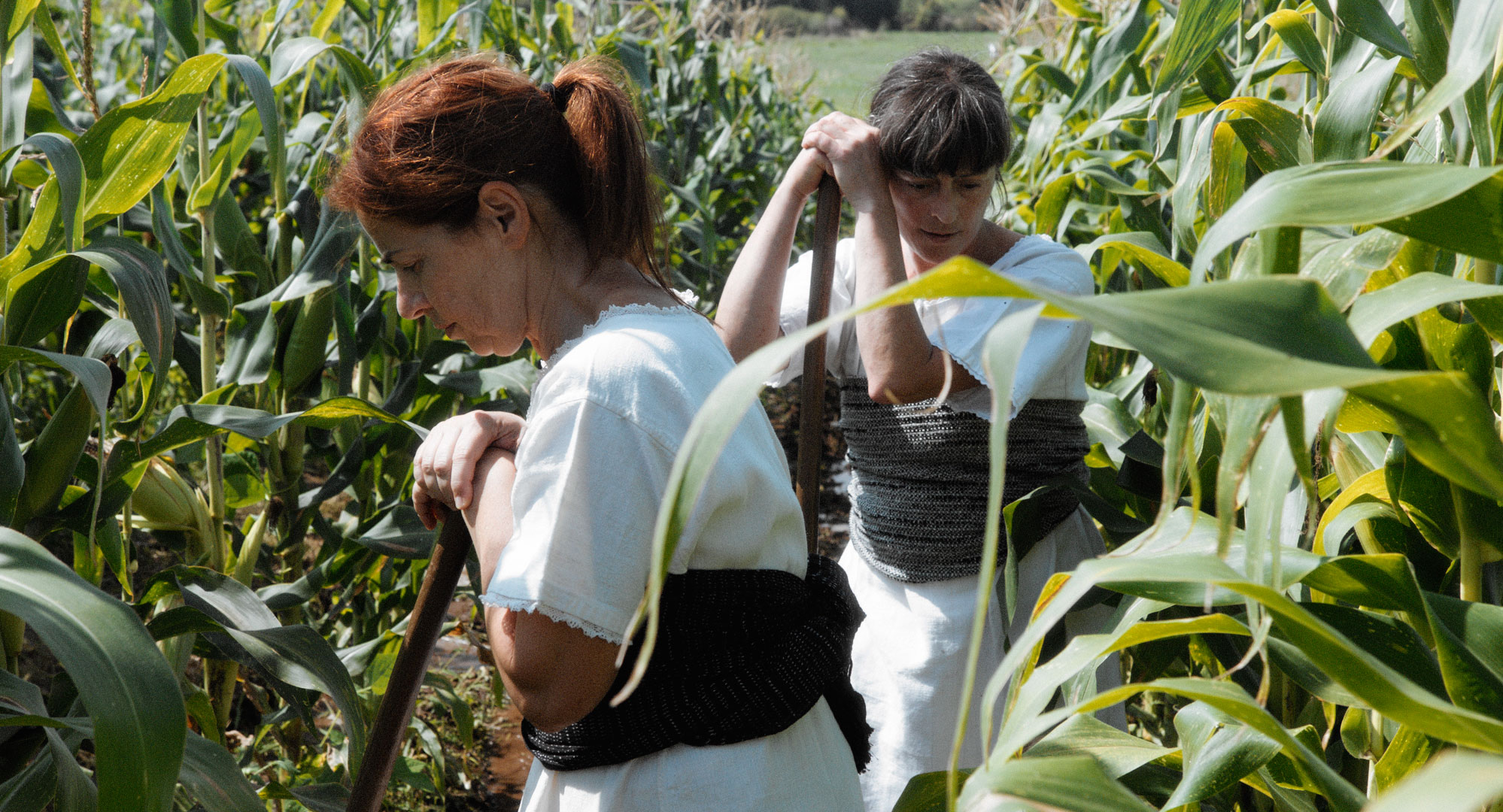 The film ‘Nación’, by Margarita Ledo Andión, distinguished by the ICAA for promoting gender equality