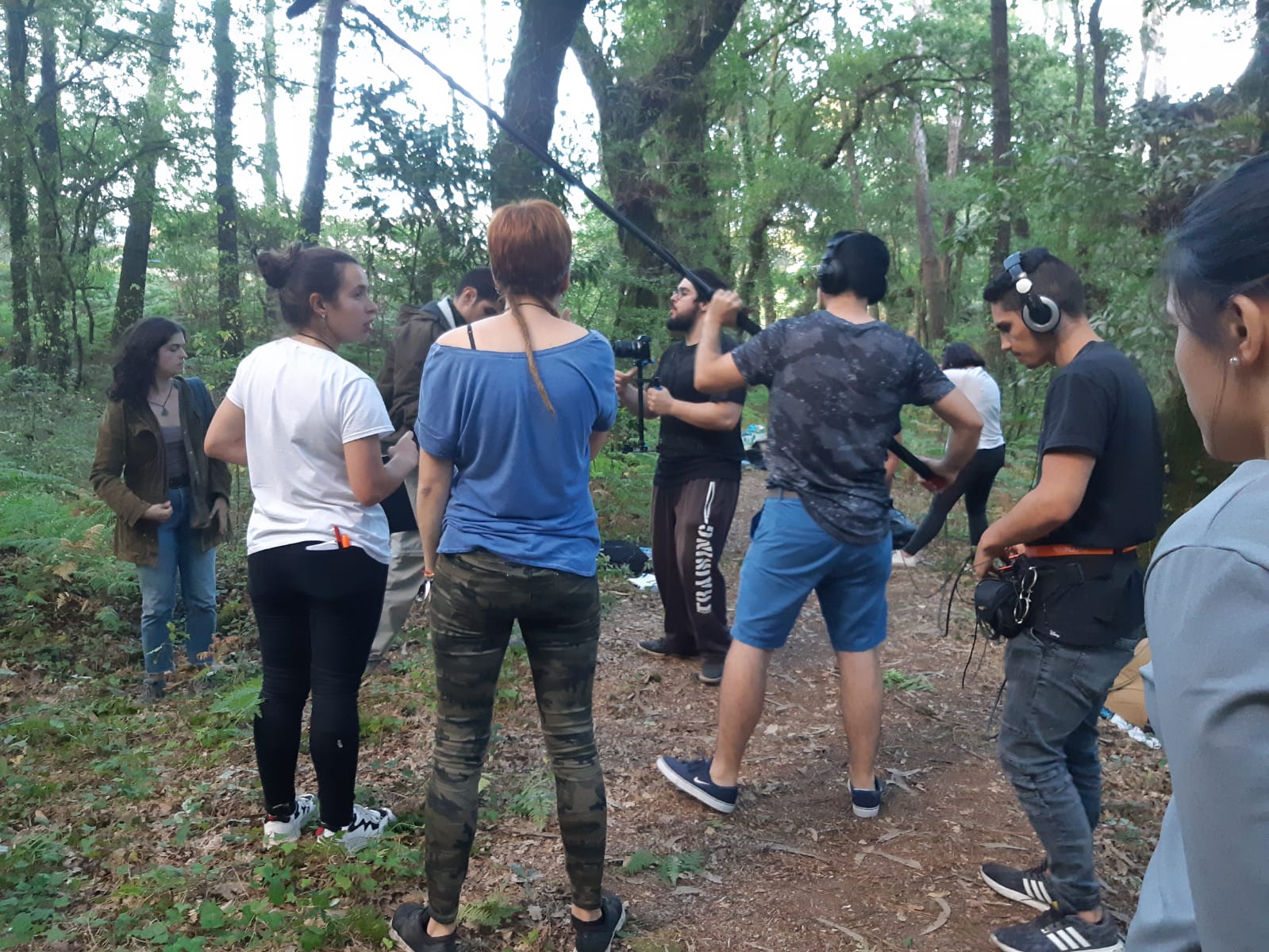 The shooting of the interactive web series “Amnesia 3.0” has fisnished

The member of the GEA Irene Pin directs this project, prize to production in the Carballo Interplay

Amnesia 3.0, awarded web series with the project development prize in the last edition of the Carballo Interplay (CIP), has finished this Sunday the its shooting, that has taken place among the municipalities of Santiago de Compostela, Carballo and Zas. The GEA’s member Irene Pin is scriptwriter and director of this audiovisual adventure, after got the award together with the former students of the Faculty of Communication Sciences of the USC Iria Iglesias and Natalia Porca. With the economic support of the prize they will premiere in 2020 3 chapter of 10 minutes, that will present various versions.

Amnesia 3.0 is a interactive web series in which the spectator can choose the point of view from which the story is told. The different focus of the story seek to underline the importance not only of the facts told, but of how they are told and, over everything, who tells them. In this way, their creators work inspiration of Black Mirror series in order to build a science fiction story that promotes philosophical reflection on memory and identity, from a Galician perspective and with a strong social commitment.

The team is formed by young people of different areas of the audiovisual industry, of proved value in spite of their short age. The fiction will be stared by Vanessa Dorrei, Daniel Celester, Sara Ferro and Duarte Galbán. The cast combines new talents with old known faces of the national audiovisual panorama like Monti Castiñeiras, Isabel Naveira and Sabela Arán. 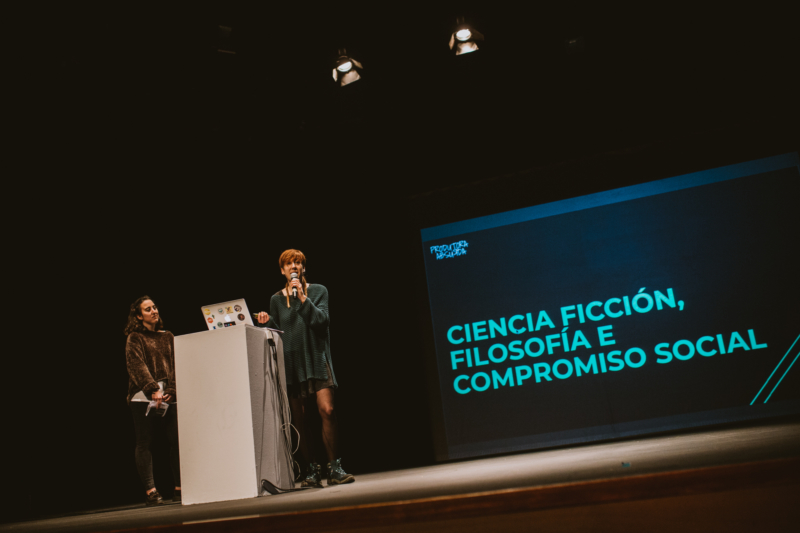 265-C gets up every morning to follow her plan of activities, without remembering what happened yesterday. Helped by a software implanted in their brains, people delete short memory information, allowing their electronic agendas to guide their daily lives. But in this harmonious utopia, there are other that survive in the margin. They are the excluded ones, inhabitants of As Estremas, guardians of a buried past. The sisters Fiz and Lía will make this territory to collide with 265-C’s perfect life, trying to make her remember through an archaic technology. At the same time, their actions are been monitored by a an anonymous inspector of the Global Security Department.