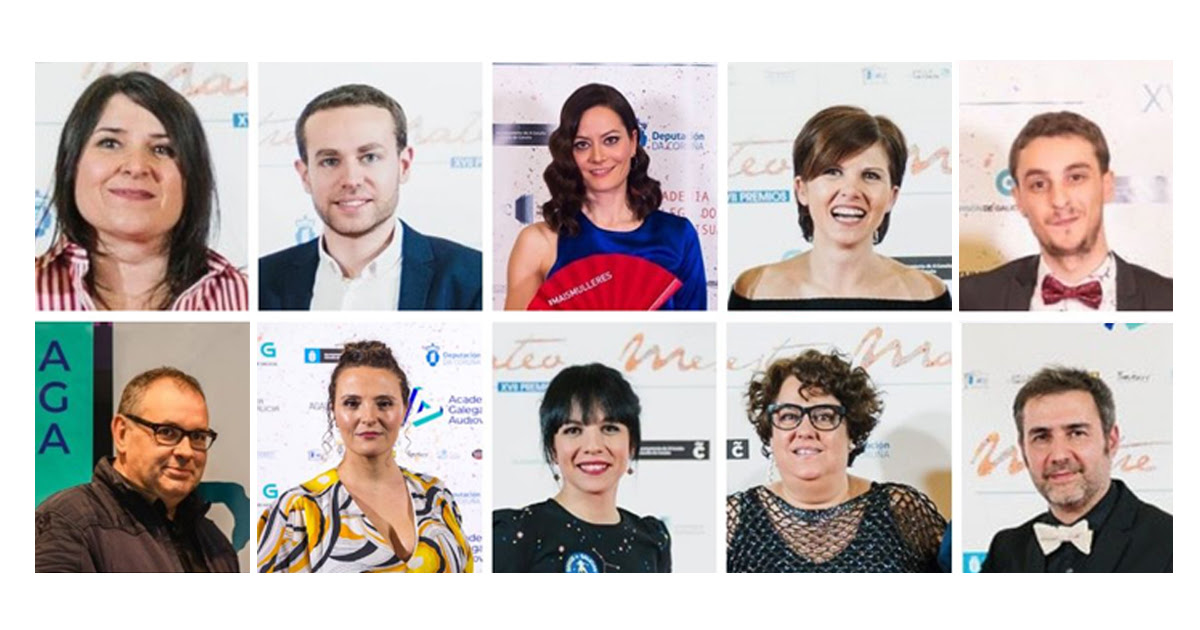 The Galician Audiovisual Academy chooses its new board of directors

Ana Míguez will lead the institution during the next two years

The academics have just chosen in the ordinary assembly held on Monday May 21 the new board of directors of this institution that aims to bring the Galician audiovisual sector together. The only candidature presented, chosen unanimously, is headed by the producer Ana Míguez, who currently served as vicepresident and will relieve screenwriter Carlos Ares at the head of the association.

Ana Míguez is the production director of Portocabo, with more than 20 years of experience in both film and television, working in Galicia and in the rest of Spain. Along with her, the producer Álvaro Pérez Becerra, the make-up artist Susana Veira and the actresses Isabel Naveira, Carmen Méndez and Saamira Ganay remain in the direction of the Academy. The scriptwriter Óscar Cruz (Porco Bravú), the scriptwriter and producer Pepe Coira, the actress and filmmaker Sonia Méndez and the music composer Xavi Font, also producer of Óliver Laxe’s latest film, Fire will come (recently premiered at the Cannes Festival) will join the team as well.