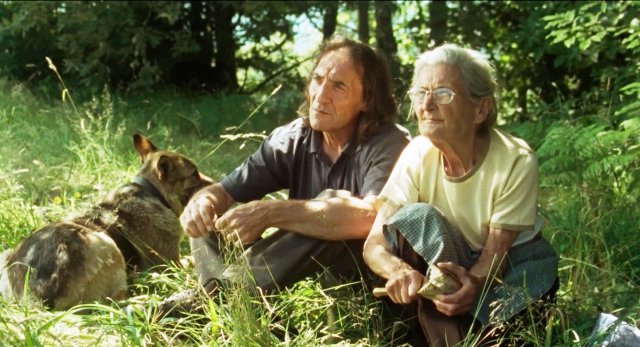 Oliver Laxe “A sun that never sets” selected for Cannes

The Cannes Film Festival has selected O que arde [A sun that never sets], from the Galician director Óliver Laxe, for the competitive section Un certain regard. Thus, the film will become the first to be screened in the original Galician version in one of the most prestigious events in European and international cinema. And it will do so, moreover, in the dialect variety of Lugo, because it is set and shot in the Ancares.

The plot narrates, during the four seasons, two parallel stories: that of a neighbor, Amador, who returns to the village after serving a sentence for causing a fire, and that of two brigade members who begin to work in the fight against the fires. However, the film does not focus on the problem of forest burning, but on the “millennial rhythm” of daily life in that crepuscular peasant culture represented by Amador and his mother, who live in the company of the dog Lúa and three cows.

The director has already good experiences as far as Cannes is concerned, awared with his previous feature films Todos vós sodes capitáns [You All Are Captains], Fipresci of the Directors’ Fortnight, and Mimosas, Grand Prix of the International Critics’ Week. In contrast to the exoticism with which he played in his previous works, Laxe affirms that O que arde portrays the Galician rural trying to get away from “costumism or topics”.

The 72nd edition of the International Cannes Festival will be held between the 14th and the 25th of May. The premiere of O que arde is scheduled for the end of 2019, with Numax distribution.