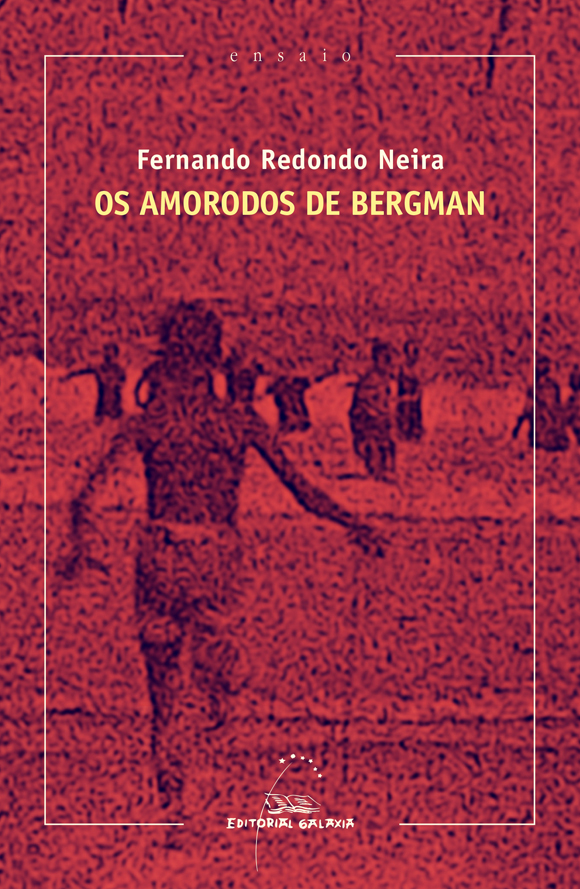 Between 1925 and 1934, the group of excursionists called Sociedade Amigos do Campo shot about one hundred films that showed their interest for the landscape. These travel films, instead of exceptional events, gather up trivial moments. Fernando Redondo Neira’s essay departs from that film register, without montage or other complements, in which the fate becomes a work for a dignification. The reflection on moving image is translated in this way to what could be consider a theory of perception. The cinema as a second chance of memory, as a second chance of perceiving what we have lived. The image of the protagonists is conformed at the same time in memory and celluloid. The film is memory made things that wake up at the same level of life experience. For the members of Sociedade Amigos do Campo, what the Alfonso Piñón’s Packard 9,5 mm camera recorded was the possibility of confronting remembering and representation, past and present, feeling and meaning.

This Redondo Neira’s essay is published with the recognition of the Ramón Piñeiro Award of Essay, whose jury justified last December the decision according to its historical, anthropological, semiotic, artistic and memorial value, from a perspective that takes a philosophical and technological position that situates Galicia in the beginning of universal film History.