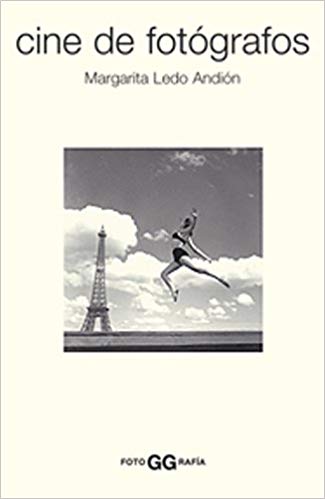 Respect for the camera and a kind of empathy with what is going to be filmed connotes a type of film made by photographers: the documentary. In it, subjectivity gave way to self-referentiality, to the author as part of his material, and to the exploration of interstitial practices that unite documentary and fiction.

‘Inheritance of photography?’ Godard’s affirmative response, translated into documentary, opens the door to a series of variations that, from the snapshot as a cut in the flow of the real and even the assembly cinema as an expression of the non-visible, are marked by each era, by its authors and by adherence to an idea that the New Objectivity anticipates. Authors with two cameras: Paul Strand, William Klein, Robert Frank and Raymond Depardon, or filmmakers trained in photography as Joris Ivens or Johan van der Keuken, make up the primary material of this work around the documentary in photo and film, your transfers, contradictions and bets.