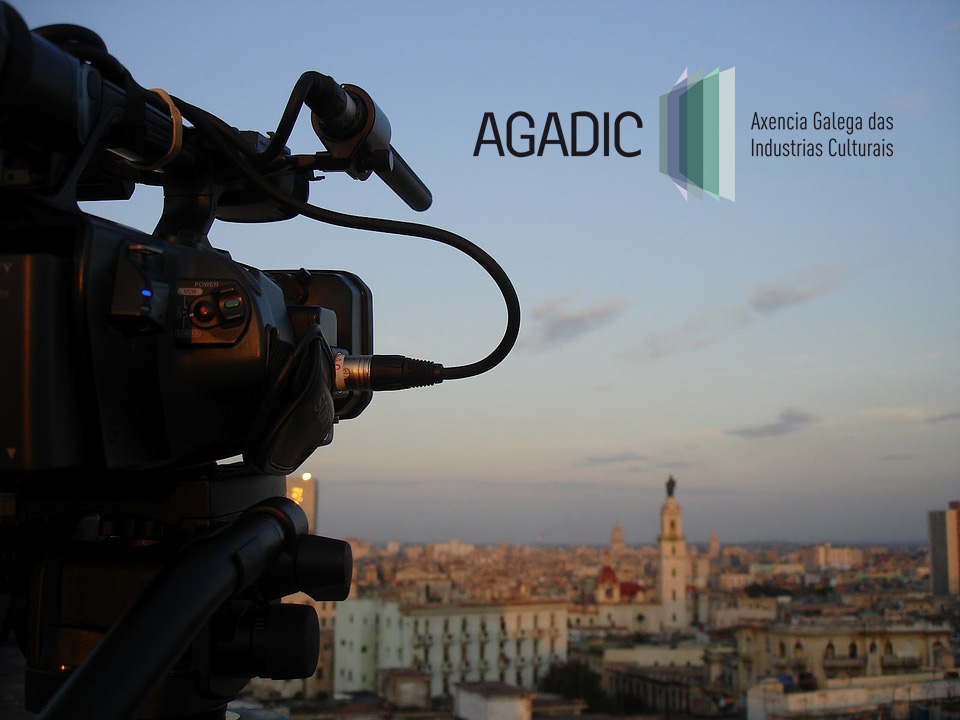 This week the Axencia Galega das Industrias Culturais (AGADIC) has published the resolution of the development and promotion grants to the Galician audiovisual talent. There are 15 new projects of scriptwriting and production of short and feature films in all, two more than last year, that will divide the 150.000 euros of this budgetary item, that has been increased its amount in a 7,5% regarding last year.

O auto das ánimas, directed by Pablo Lago Dantas  and produced by Diana Toucedo, the documentary Luz Fandiño, a poeta analfabeta by Sonia Méndez; and Jacinto, from Vizuals Lab with direction of Javi Camino are the feature films with novice direction selected by AGADIC. Each one will receive a grant of 30.000 euros, reachinf the total of 90.000 euros of the funds.

The scriptwriting has been asigned 30.000 euros, that will be distributed among six projects, each one provided with 5.000 euros: Antoloxía de inverno, by Lara Bacelo; As liñas descontinuas, by Anxos Fazáns; Algo parecido á felicidade, by Álvaro Gago; Fame e febre, by Javier Ferreiro López; Queroseno, by Eloy Domínguez Serén, and Insectos, by Alfonso Vázquez Cortizo.

Finally, other six short films will get 6.000 euros each one for their development, completing the 36.000 euros assigned the this modality. The chosen ones are Mércores de cinza, by Nuria Mosqueira; Hai unha virxe alí arriba, by Brandán Cerviño; A miña terra, by Santiago Diéguez Risco; Monte Bravo, by Noelia Muíño; Unha noite marabillosa, by Iván Torres Hernández, and Unidade veciñal, by Antonio García Mejuto.

In this way, AGADIC offers an advance of the projects that will be premiere next years under its support, in a sonography of the nurturing material of the Galician audiovisual in the future to come. Among the works selected, women represent a 40%. This quantity takes back the percentage of the years of bipartite goverment, as analyzed by Audiovisual Studies Research Group member Marta Pérez Pereiro in “Teitos de celuloide”, text thet we recomend you to visit again.