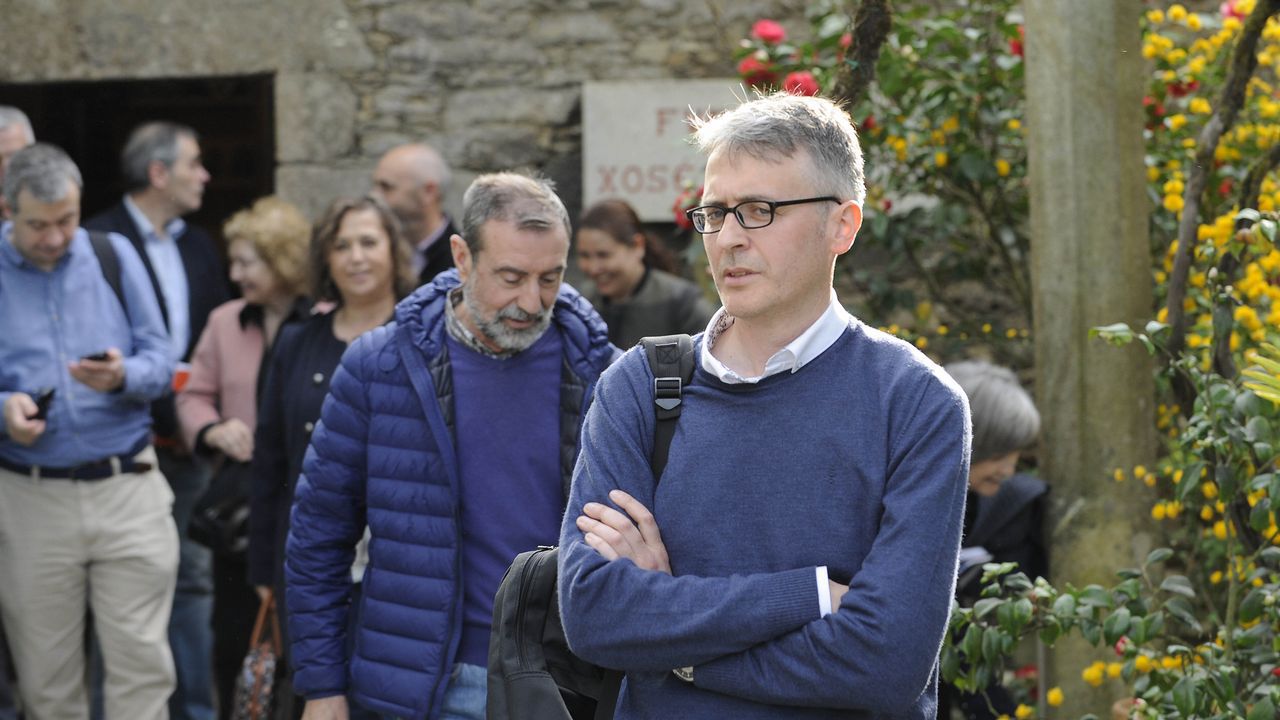 Fernando Redondo is elected president of the Neira Vilas Foundation

The nephew of the writer relieves Luis Reimóndez

The Patronage of Neira Vilas Foundation met in Gres to choose a new president, after the passing of Luis Reimóndez in December. The charge fell to the nephew of the writer, Fernando Redondo Neira, member of the Audiovisual Studies Research Group. The professor and researcher was part of the foundation’s patronage since 2016, and in his candidacy he claimed the continuation of the institution as the cultural center of Gres, an activity that will be added to other, such as literary awards, considered of interest to keep alive the memory and the work of the author. In fact, Redondo said that his main motivation to present himself to the presidency was the desire to «work towards the promotion and dissemination of the work of Neira Vilas, the defense of his legacy, that of Anisia Miranda, and now also that of Luis Reimóndez».

The new president has won several awards in the last year. The most recent was the Ramón Piñeiro of Essay 2018 for the book The Bergman’s Strawberries, which will be published this spring. He also received the Manuel Reimóndez Portela Prize for Journalism in A Estrada and the II Prize María Luz Morales of essay on audiovisual, in the category of international works.