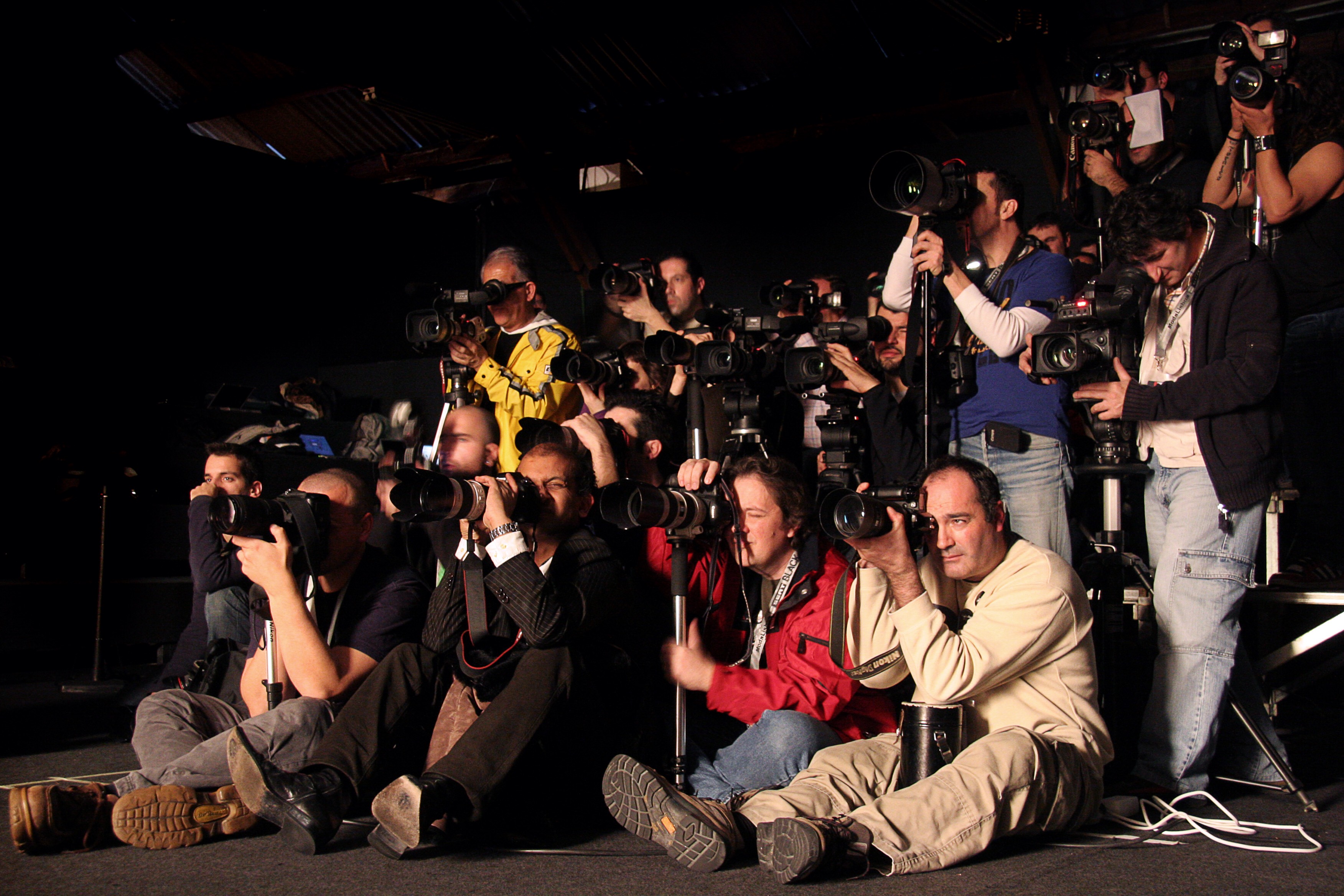 The Instituto de Comunicação da Universidade Nova de Lisboa (Institute of Communication of the New University of Lisbon) will host from February 11 to 12, 2021, the Congresso Iberoamericano de Fotojornalismo (Ibero-American Congress of Photojournalism), in an edition entitled Fotojornalismo em Mudança. The organization of the congress has just opened the call for the communications, which can be included in any of the central axes of work:

8. Analysis of the photojournalism discourse

9. Technology and techniques in photojournalism

11. Theory and theorists of photojournalism

Proposals can be submitted in Portuguese, Spanish or English and must be sent to the address fotojournalismoiberoamericano@gmail.com until September 18, 2020.

Each author will be able to submit up to two individual communications and, eventually, a third one, only if at least one of them has co-authors. Priority will be given to unpublished communications that bring new knowledge to studies on photojournalism or communication.

Considering that photojournalism is one of the less studied specialties of journalism, despite the relevance that the photographic image has occupied and occupies in the field of journalistic information, this congress seeks to contribute to ending this deficiency in media studies and journalism. The event will provide professionals, researchers, teachers, students and other interested persons a forum for debate on photojournalism, in order to address it from different points of view.