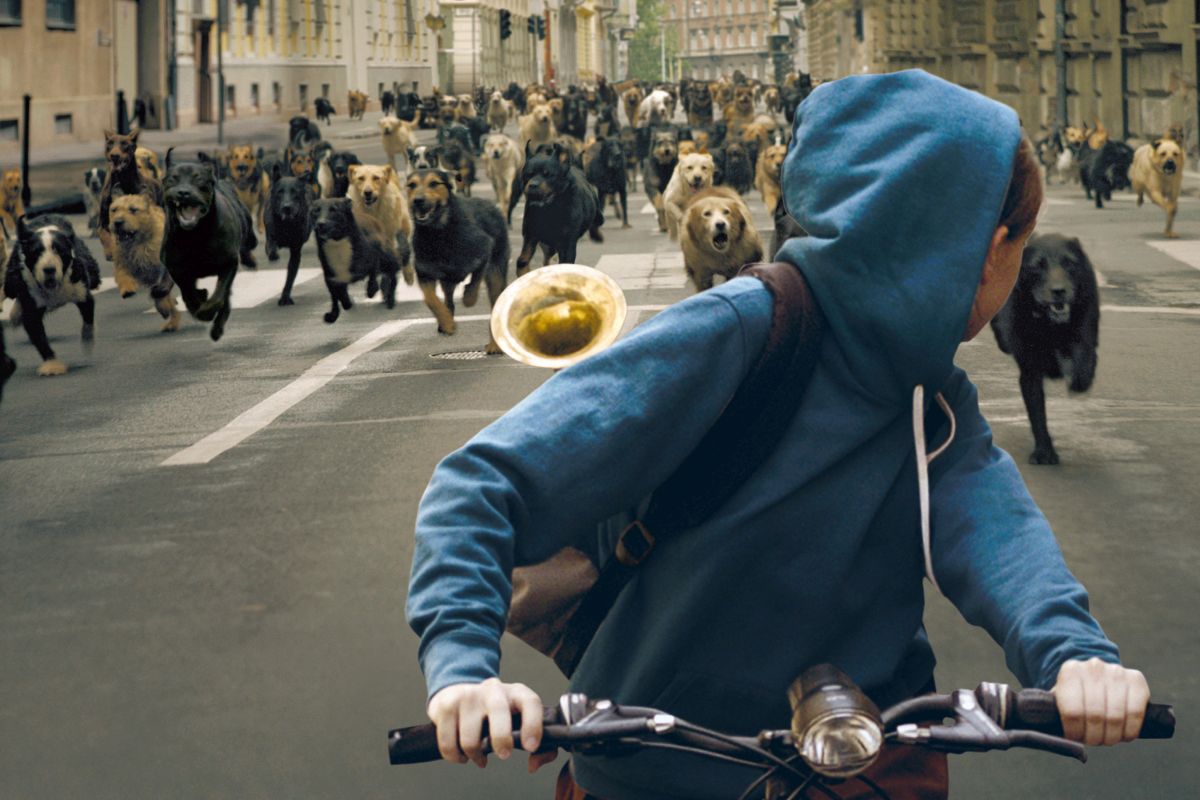 Call for papers for the XI Small Cinemas Conference

From 11 to 12 September 2020, Babeș-Bolyai University in Romania will host the 11th Small Cinemas Conference, entitled Political Imaginaries of Small Cinemas and Cultures.

In a world of mainly undisputed capitalism, growing populism, increased global mobility, migration catastrophes, and minority activism, new forms of political experience and imaginaries are emerging. For this reason, film and cultural studies need to reconsider the range and impact of the political and social forces that drive, within global frameworks, the construction and circulation of cultural products. Charles Taylor describes the social imaginary as a way to convey both the subjective realm of social existence and the collective strata of common practices and of perpetually evolving political institutions. The notion of the imaginary has emerged across diverse fields in the humanities and social sciences, as well as in other disciplines. However, film studies have not convincingly addressed the way in which small cinemas have attempted in the last decades to translate cultural, economic, social complexities on screen. The question is how images of the social, political, ideological were reshaped in the (post)neoliberal age and what effects they have on the cultural production of small nations.

For this reason, the conference welcomes papers which investigate political imaginaries in small cinemas and cultures, including – but not limited to – the following areas:

Please send your proposal – title, abstract (up to 300 words) and short bio – to smallcinemas.bbu@gmail.com by the deadline of May 15, 2020. Confirmation of acceptance will be issued by June 10, 2020.