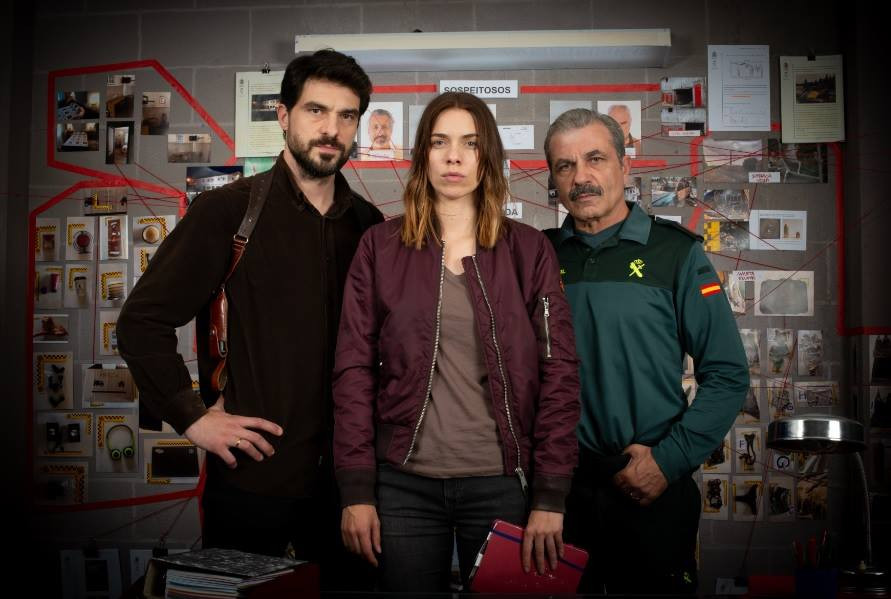 The first series in Galician language of the platform

Since the 29thof March, the series O sabor das margaridas can be found in the Netflix catalog, becoming the first production in Galician language offered by this digital platform present in more than 180 countries. The series, co-produced by CTV, CRTVG and Comarex, received a Mestre Mateo award for the Best Television Series, after being released last October on TVG with great success. Now, it can be seen in its original version subtitled through Netflix.

The past 9th of May Netflix UK & Ireland announced in its official twitter account the ranking of the most-watched non-English language shows in April. Among them, in the 7th place is Bitter daisies. The director of Projects in CTV and scriptwriter of the series, Ghaleb Jaber Martínez, considers this as an award to the effort of all the team, highlighting that “according to the theme and treatment [of the series] we knew that it had all the ingredients to travel”.

“The taste of daisies” is a six-episode police thriller written by Ghaleb Jaber Martínez, Eligio Montero and Raquel Arias. Under the direction of Miguel Conde and starring María Mera, the series counts among its cast with actors such as Tony Salgado, Miguel Ínsua or Nerea Barros.