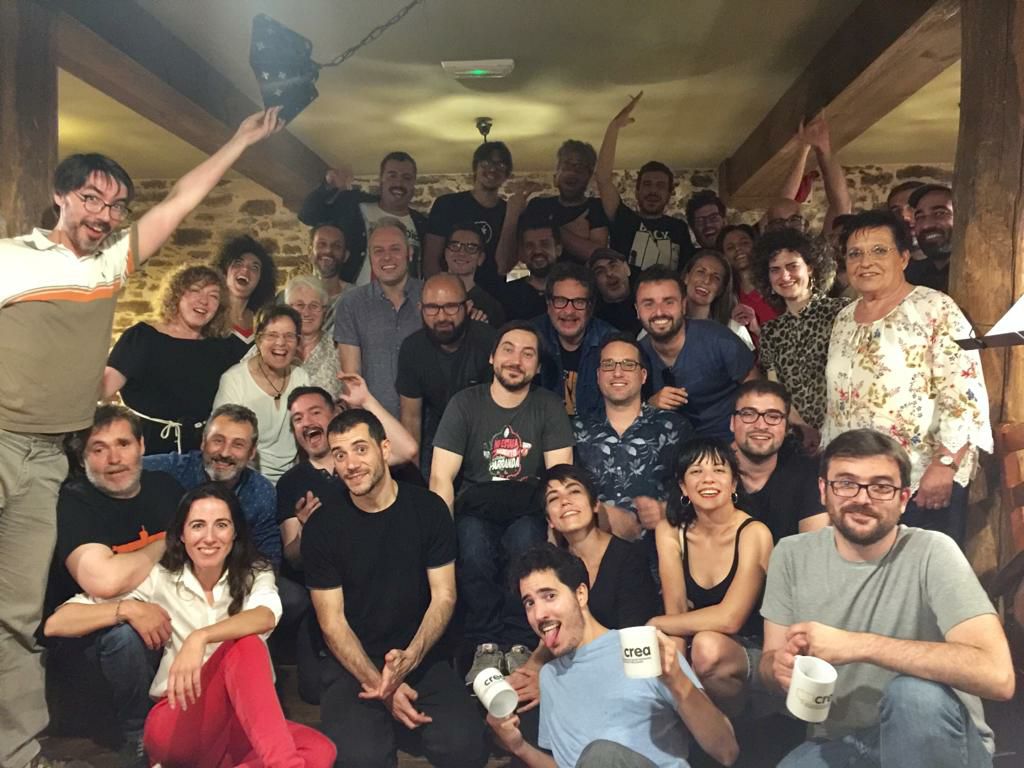 The 4th edition of CREA prizes has already list of winners

The Asociación de Directores Realizadores de Galicia (CREA) delivered on last Friday ist prizes, aimed to publicly recognize, by the own members of CREA, those colleagues that stand out in the different facets of audiovisual direction. The 2019 edition has left eleven awarded people and two special mentions.

The professionals recognized Carlos Sedes as best direction of TV series for Instinto and Raúl García as best program for Cos pés na terra. The best direction of fiction film was to Xacio Baño for Trote, while the analogous recognisement for documentary went to Belén Montero and Juan Lesta for Versogramas. In the field of short film, the awarded were Juan Galiñanes for the documentary Mariñeiro and Dani Viqueira for the fiction piece Limbo. The experimental category rewarded Alexandre Cancelo and Berio Molina for 7 Limbos.

In addition, two special mentions were given: one to gender equality promotion to the YouTube project Teño unha horta en San Sadurniño and another to Galician cinema internationalization to Oliver Laxe for O que arde.