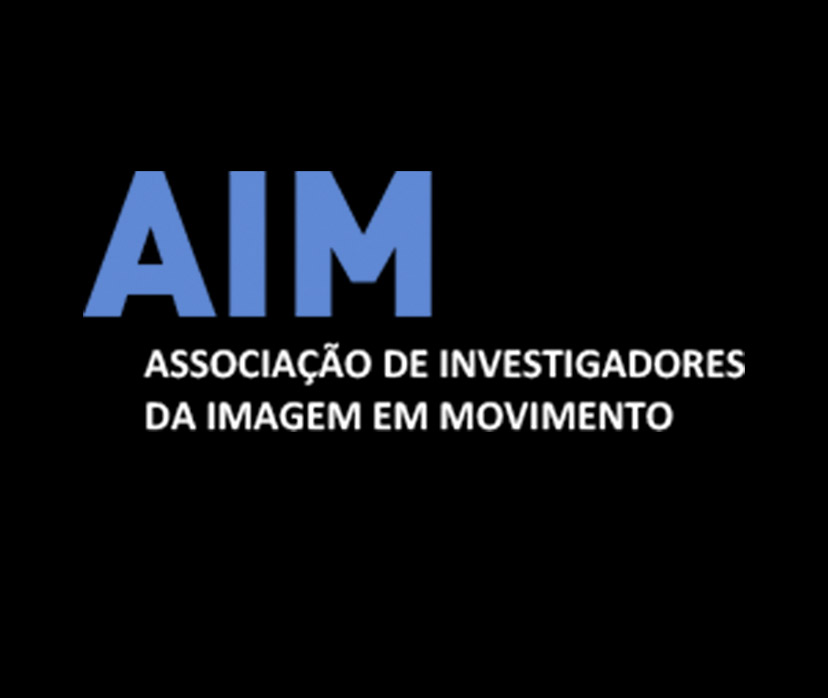 The Portuguese Association of Researchers of the Moving Image (AIM) prepares the 9th AIM Annual Meeting, which will be hosted at the University of Santiago de Compostela on May 13-16, 2019, in a joint organization of AIM and the Faculty of Geography and History of the University of Santiago de Compostela. This is an international conference in which all proposals will be submitted to peer review and will be published in an electronic format.

You can submit either individual presentations or as part of a preconstituted panel, in Portuguese, Galician, Spanish or English, not exceeding 1500 characters (including spaces), in the areas of film, television, video, and digital media studies. The deadline for submission of proposals is November 15, 2018.

In order to participate in the IX conference you can submit your proposal as an AIM member (free registration) or as a non-member (60€ registration fee, paid after acceptance). Each individual may submit one paper proposal, either as an individual presenter or as part of a pre-constituted panel. Some panels may have respondents. Please note that, before submission, AIM members must renew their membership for 2019 until November 15, 2018 (30€/normal; 20€/student). Further information on the terms of participation, forms of contribution and submission of proposals can be found in the online Call for Papers.

All proposals, including those aimed to be presented in work groups, must be sent via web.